At this time of year there is one family of plants that starts producing serious amounts of veg on the plot. Cucurbits include cucumbers, squash and courgette which are all in full production now. 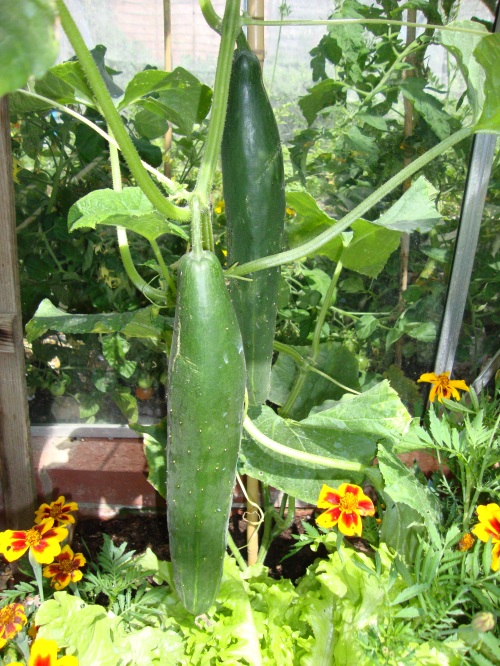 I finally cut my first cucumber of the season today. It’s been a bit of a disaster after the first plants (Carmen) sucumbed to a greenhouse move when it was still too cold, if I’d have waited another week or two we would have been picking them a good 6 weeks ago. Last year two plants produced over 40 cucumbers from the end of May to the end of October, Carmen is a great all female flower variety that I will definitely grow again. But it wasn’t to be and my back up is not all-female, I think it’s called burpless tasty green or something like that but it’s nowhere near as productive. Still there’s one in the fridge now so can’t complain. 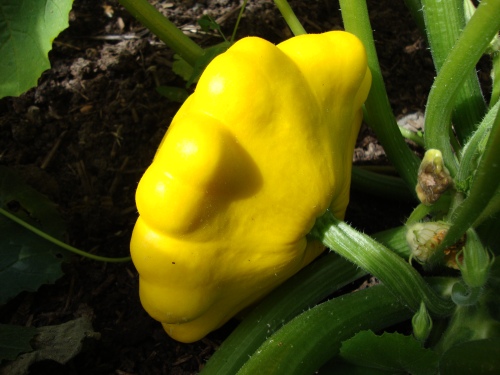 I’m leaving this squash to grow on but cut the rest when they are fairly small. One or two rot off but most make it to the oven. 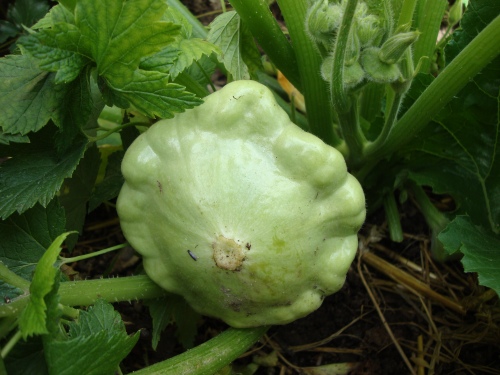 The variety is Mixed Scallop, a packet of seed I’ve had for three years now, some plants produce yellow fruits and others are a light green colour. 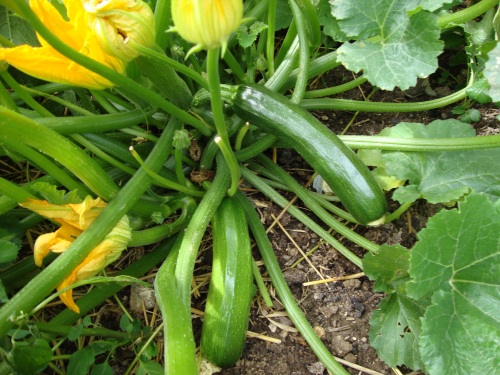 The courgettes are flying along, this one is Black Beauty. 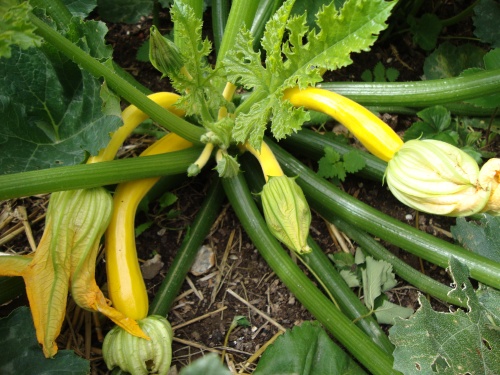 And this one is F1 Orelia. 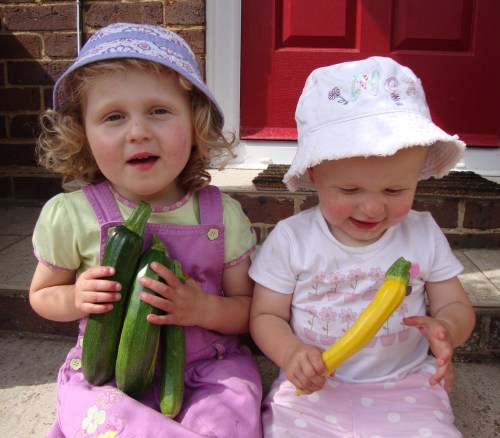 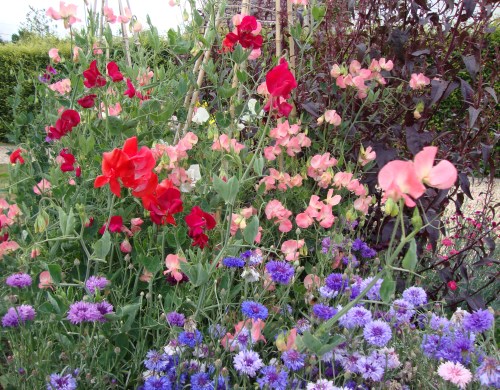 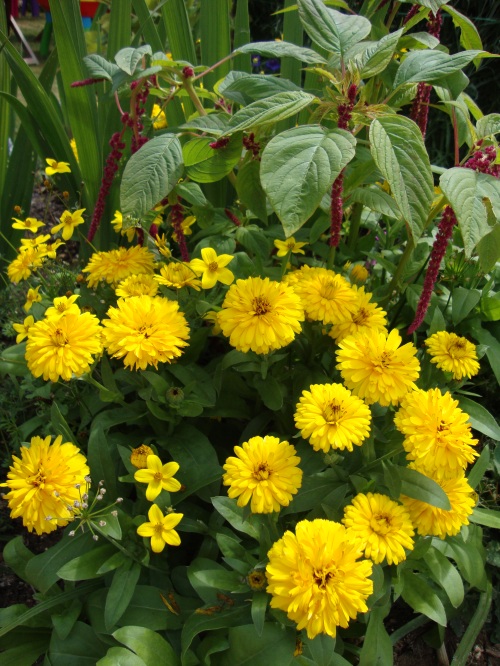 Whilst I’ve been trying to grow more exotic flowers this year the old stalwart the pot marigold is still one of my favourites. These two pictures do it some justice, great colour. 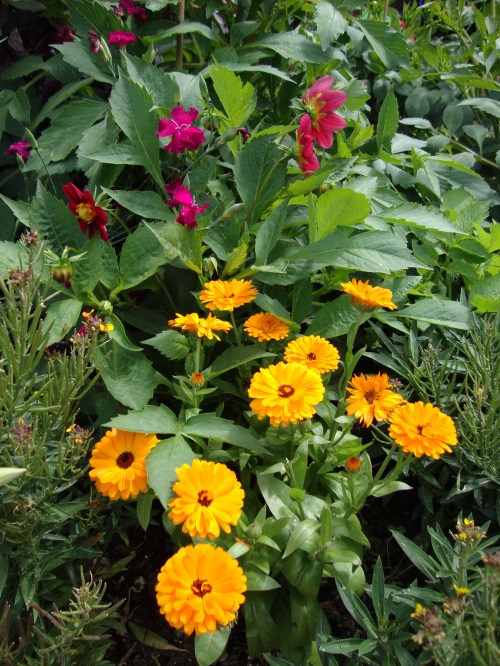 Off to the village music festival tomorrow, fingers crossed that the weather will hold out. Hope you are having a great weekend!